The Growing Power of Freelancers Depends on Quality Freelance Infrastructure 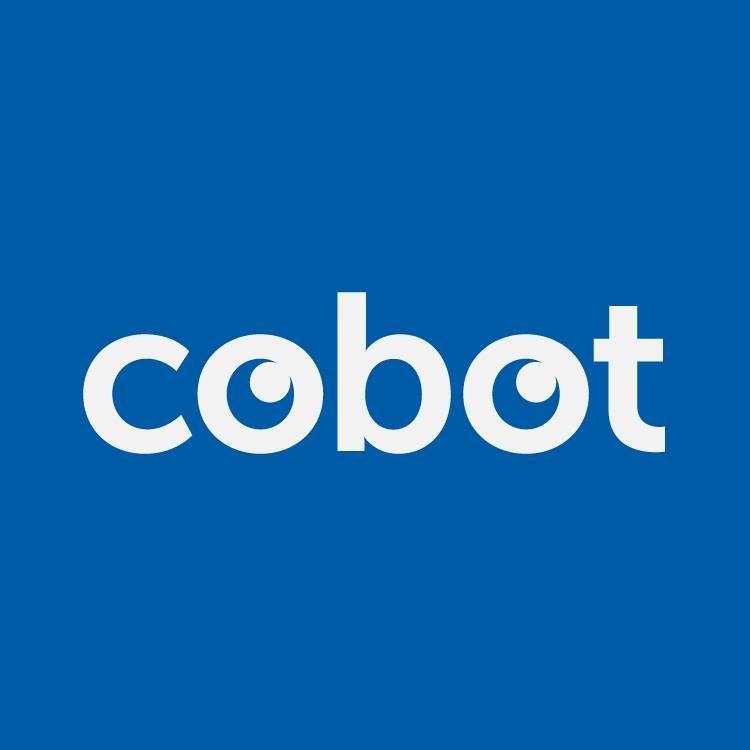 I’d like to see a show of hands from all current and former freelancers: who among you has battled to qualify for credit, suffered from inadequate (or non-existent) healthcare access, lacked industry protection or revenue insurance…? The list of structural freelancer issues goes on and on.

A recent study done by Malt revealed that “89% of the survey participants say they believe social security should be improved for freelancers,” and another “63% believe ‘freelancers should be better recognised and supported by policymakers.’”

Madeleine Dymond and Sam Bender, from the coworking management software Cobot, are enthusiastic about the important role that policy plays in the life of a freelancer.

In order to fully understand the value of freelancers, it is important to quantify their profession in a manner that accounts for the impact they bring to the table. Yet-unanswered questions include: how much influence do freelancers have on economic growth? What are the greatest stumbling blocks to growing the freelance workforce? And what is the best way to support struggling freelancers? Surveys led by the German Coworking Federation and other organisations seek to develop a better understanding of these concerns—and as the economic power of freelancers continues to develop there’s a growing need for even more actionable data.

Changes around the world

One path forward is an explicit move to court freelancers by appealing to their ability to work untethered to an office. Estonia has pioneered a potentially game-changing ‘e-residency’ opportunity for digital nomads—the preferred nomenclature in this context—with high earning potential. The move seeks to attract affluent nomads, working in high-paid, high-skill industries by offering the opportunity to live and work from Estonia for 12 months at a time. The dividend? Freelancers contribute specialist skills and knowledge to the country’s economy. While the high-income threshold to be considered for the Visa is exclusionary at the moment, there is a tendency to be optimistic about what the efficacy of it may mean for future efforts beyond Estonia.

Outside of Europe, a new IT and IT-enabled Services (ITeS) policy has been implemented in India to promote a culture of technological innovation beyond Karnak, the country’s longstanding tech destination. It directly supports coworking spaces, while also encouraging entrepreneurship on a broader scale.

India’s ITeS policy demonstrates the importance of designing approaches to support both freelancers and coworking spaces—understanding coworking as a key piece of freelance infrastructure—and driving business models of mutual beneficence. If policies are to support freelancer’s needs, the groundwork of identifying those needs will require accurate and quantifiable data.

A lack of data to inform high-level decision making often sees freelancers lumped into their wider trade, where they don’t qualify for access to the benefits and protection that their employed counterparts do. The most glaring example is healthcare—one area where freelancers are perpetually disadvantaged by a preconceived idea of their relative economic instability even in countries with developed social infrastructure.

The impact of technology

Despite the often archaic or at times non-existent policies regarding independent professionals, the technology industry has stepped up its game to support digital nomads. The proliferation of innovative banking systems offering online services, furnishing users with higher degrees of mobility and operational freedom, has provided aspiring freelancers with a vital access point to financial management.

Other technology companies have sprung up around the revenue potential freelancers offer coworking spaces. For instance, Included.co, a perks and benefits program, offers a socially value-centric way of producing financial value and contributes to fostering long-term relationships between freelancers and coworking spaces.

Not to be missed opportunities

This #EFWeek2020 the Freelancers Manifesto aims to bring focus to the need for governments, businesses, and other stakeholders in the European economy to grapple actively with the changing face of work. It’s an important vehicle for demonstrating the value of freelancers and for advocacy.

Cobot will also be hosting an interactive session with coworking and co-living experts Yann Heurtaux, Caterina Maiolini, and Marc Navarro discussing the ways that workspaces all around the world are developing new infrastructure to support the burgeoning freelance workforce!

Add your name to the #EFWeek2020Manifesto here, and RSVP for your seat to Cobot’s event on Adapting Coworking Infrastructure to Support Freelance Workers on October 21st at 6pm CEST.