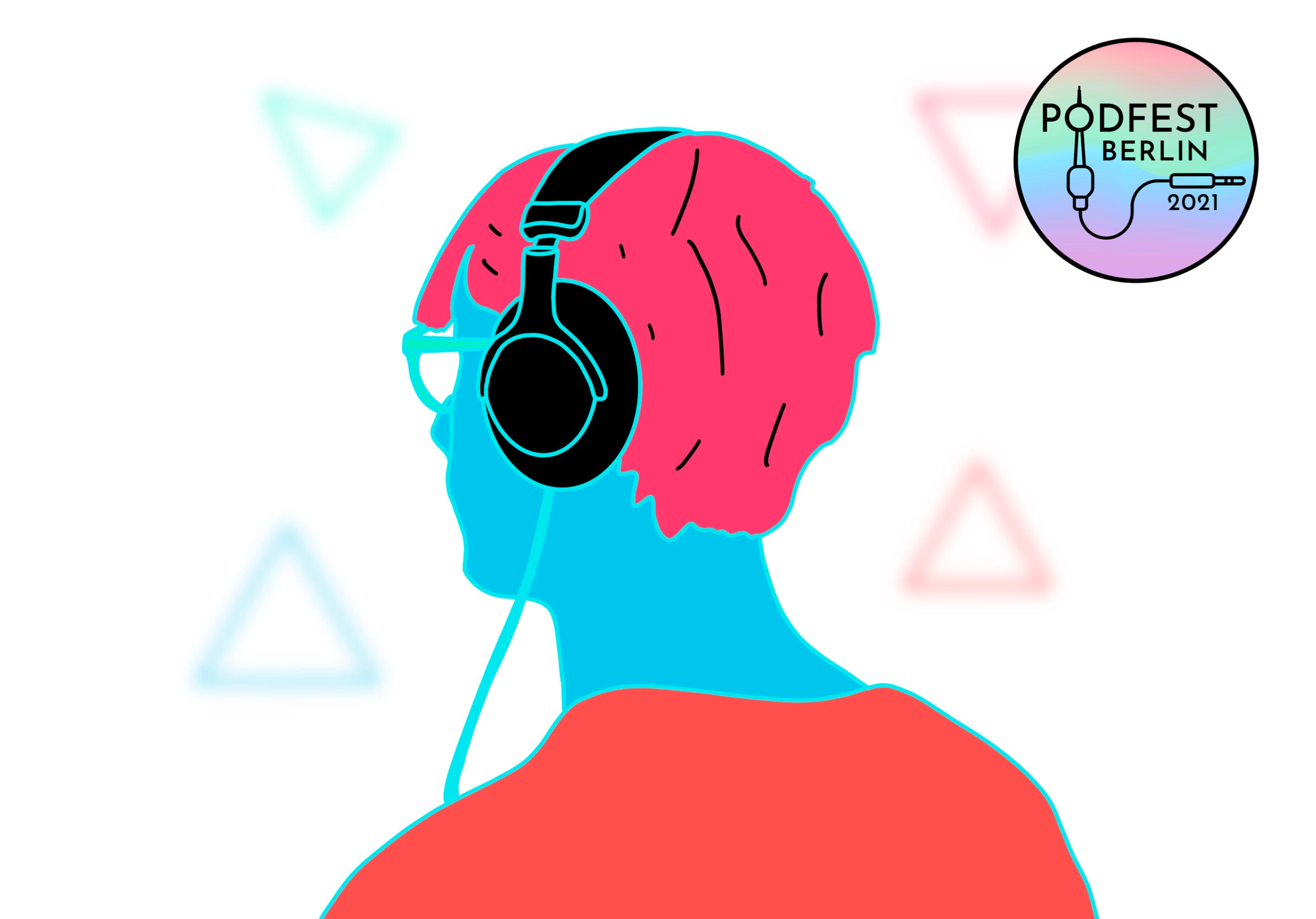 Looking to create immersive spaces in your podcast, music or radio drama? Learn the ins and outs of immersive audio! We’ll cover a short history of 3d audio, how it works, and how you can create your own immersive mixes designed for headphones on a shoestring budget. We will also briefly go over some other exciting formats like Dolby Atmos and Ambisonics. By the end of the workshop you will be able start creating your own immersive audio mixes with a ton of free tools. We will have lots of examples of immersive audio available so make sure to bring your own headphones and a phone with an internet connection!

Kaleb Wentzel-Fisher lives in Berlin and hails from the U.S. He studied audio engineering and production at the McNally Smith School of Music while teaching himself video production. Before moving to Berlin he was working on motion pictures for the film industry, teaching seminars and workshops, and working on his own films and music. After developing curricula and teaching film and audio production at the Media Arts Collaborative Charter School in Albuquerque, New Mexico, he moved to Berlin to further pursue his interests in audio and video. He has since worked in numerous fields including commercials, music videos, feature films, education, start-ups, apps, and more. He also led the video team at Blinkist and was the co-founder of Wander, an immersive audio startup. Kaleb’s work has been featured on MTV, Canal+, IFC, SilverDocs Film Festival, Current TV, Vimeo Staff Picks, Wired Magazine and more.Kaleb’s proceeds from this seminar will be donated to Black Brown Berlin.

Kaleb’s proceeds from this seminar will be donated to Black Brown Berlin.

To register for this event please visit the following URL: https://www.comedycafeberlin.com/event/podfest-berlin-seminar-discover-immersive-audio/ →